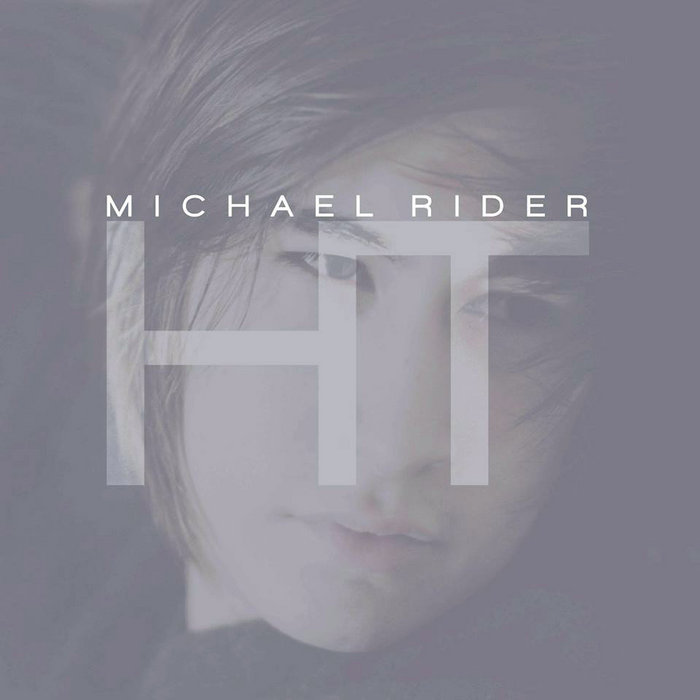 Michael Rider has been studying music since he was a child growing up in Richmond, VA. He began voice training under Allison Stowers after singing and playing piano since the age of 7.

Upon beginning high school, Rider used his formal training to hone his songwriting craft. The result of this experience was, Lighthouse (2011), his debut album, produced and recorded independently through his own label, Greenane, under the guidance of Justin Jaro. Combining evocatively honest lyrics with pulsing rhythm that drives the passion behind his words, Rider reaches a place that Youth Rhythm describes as, “like Justin Bieber combined forces with Tori Amos and Fiona Apple.”

Rider’s newest release, Hidden Treasure, is a sampler of his next full-length album, expected in 2014. Rider moves in a new direction with this EP, combining his previous training with the help of White Stars Sounds’ Stewart Myers. Under Myer’s eye, who has previously worked with Jason Mraz and Rachael Yamagata, Rider moved away from electronica, fully exploring his confessional songwriting talent, and writing music that was tailor-made for his voice and style of playing. “I wanted to cross into the pop world after Lighthouse. That album was definitely mine, but I still hadn’t found my sound as an artist. I wanted to have something more authentic and truthful to myself. I believe these new songs do just that.”

Sitting behind his grandfather’s old piano in upstate New York in the spring of 2012, Rider began penning the songs that would make up Hidden Treasure, before returning home to Richmond to continue his work. “It was important to me to make these songs more accessible, but never fake. It was a challenge as an artist to be more confessional, yet still accessible and more friendly.”

In the coming year, Rider plans to tour the East Coast, promoting his new work, expanding his touring schedule west, and searching for the right platform on which to release his sophomore album. When he isn’t focusing on his music, Michael is also an established painter, and planning a move from Richmond to New York in the spring of 2013.

Michael Rider was born in Richmond, Virginia and migrated to New York City on a scholarship to the School of Visual Arts. They started performing at the Sidewalk Cafe, revered by the likes of Regina Spektor, The Moody Peaches, and Kimya Dawson.

Bandcamp Daily  your guide to the world of Bandcamp